The Estilorians Turn Two + Sneak Peek of MEANT FOR HER! 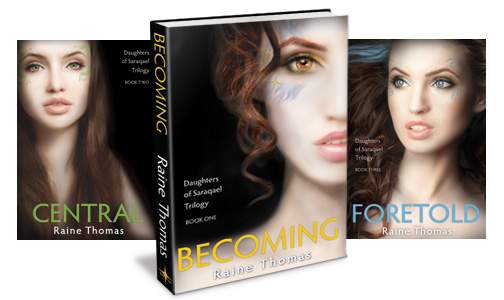 This might sound dramatic (hey, I’m a writer!) but my life changed forever two years ago today. Late in the evening on July 24, 2011, my husband and I hovered over our computer, questioning whether we were doing the right thing. Then we did it. We clicked “Publish.”
I’ll never regret the decision. Seeing the Daughters of Saraqael in the hands of readers will always be its own reward. Hearing from fans–both old and new–keeps me up late at night, typing away on whatever story happens to be in my head at the time. Since I still work full-time, I write through holidays and weekends, often bypassing “fun” outings and time with family and friends, all to share more stories with readers.
It’s truly a labor of love, and I can’t thank my friends and family enough for understanding that. Without their support, these past two wonderful years might have turned out quite different. Now I have six Estilorian novels out, one Estilorian short story, and a New Adult Contemporary Romance with a second on the way. My books have won awards and hit multiple bestseller lists, including the Top 100 on Amazon. I’m working with a producer interested in pitching the Daughters of Saraqael to Hollywood, which is exciting beyond words.
All because we decided to click “Publish.”
Those of you who are pursuing your own writing dreams, I encourage you not to give up. Whenever you harbor doubt (and you will…we all do!), find a source of inspiration to keep you 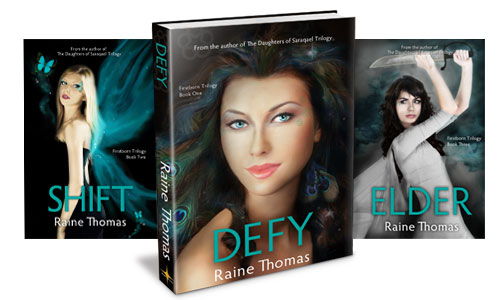 going. You CAN do it!
In celebration of my two-year anniversary of becoming a published author, I wanted to share a sneak peek of my upcoming New Adult Contemporary Romance, Meant for Her, which is tentatively scheduled for release in late September (details to come). Please note that this is an unedited excerpt and subject to change before publication. I’d love to know your thoughts once you’ve checked it out!
As always, thank you so much for reading my books and being a key source of my inspiration. I couldn’t do this without you!

Meant for Her, Chapter 1