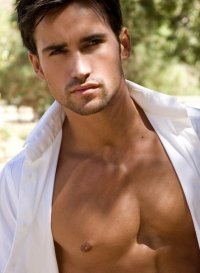 Today is the day of the For Everly cover photo shoot! I’d love to give a huge shoutout to Kelsey Kukal-Keeton, the fantastic photographer who helped me find the models who fit my visions for Everly and Cole, and who is capturing all of the images. Kelsey has made this SUCH a fun process! Please go and “like” her Facebook page and show her some love.
Once the photos are ready, I’ll hand things over to my brilliant cover designer, Devan Edwards of Nimbi Design. She’s already got the cover concept in mind, so it should be ready soon. I can’t wait!
For my blogger friends out there, I’m planning to do the For Everly cover reveal on Friday, April 26th, and the release tour will begin on launch day, which will be Monday, May 27th. If you’re interested in participating in one or both of these tours, please e-mail me at Raine@RaineThomas.com at your earliest convenience and I’ll be sure to keep you in the loop!
In honor of today’s exciting event, I wanted to share the entire first chapter of For Everly with you. Please keep in mind that this is subject to change before publication. I hope you’ll let me know what you think in the comments. Happy reading!

Cole knew when he hit the first curb that he’d had too much to drink. He cursed as he jerked the wheel to bring the car back into the correct lane, nearly swiping a garbage can on the dark residential street. Pain shot through his shoulder as he righted the wheel, generating a more vicious curse.
You dumbass! The thought penetrated the haze coating his mind. Don’t ding the Maserati.
Focusing intently and clutching the wheel until his knuckles went numb, he registered he was less than a mile from home. He wanted to get there before he ended up with a DUI. Management would likely bench him for half the coming season if he screwed up like that.
His marinating brain decided this meant he should go faster. Get home quick before getting caught. He picked up speed, weaving along the back streets leading to his house. Thank God the downtown Atlanta nightclub was less than five miles from home.
Just as his driveway came into sight, the glaring lights of an oncoming car pierced his windshield. He slammed on the brakes and swerved to avoid the collision. The Maserati hit a patch of ice. The world spun as the other car passed without impact.
The last thing Cole registered was the large bulk of a magnolia tree speeding toward him and the fleeting thought that his beloved car was about to get much more than a ding. 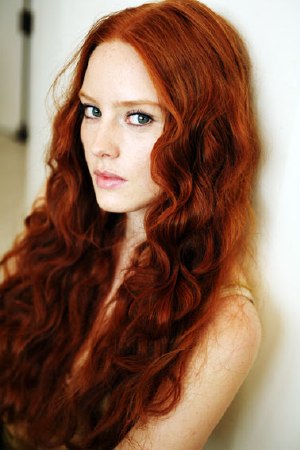